Dr. Stevens currently serves as an Adjunct Assistant Professor at Oral Roberts University in Tulsa, Oklahoma (2018-present).  Dr. Stevens is an ordained Superintendent in the Church of God in Christ—the largest Pentecostal and second largest African-American denomination in the world.

Dr. Stevens has an earned Doctorate of Ministry degree (2012) as well as a Masters of Practical Theology degree (2009) from Oral Roberts University and is a graduate of North Carolina A&T State University (1992) located in Greensboro, NC where he received his Bachelors of Science degree in Political Studies.

Dr. Stevens has also served as the African-American Outreach Director for Christians United for Israel (2008 to 2016). CUFI is the world’s largest pro-Israel Christian organization with over 10 million members.

Dr. Stevens has hosted radio talk shows such as “Faith and Values in Urban Community” on NewsTalk 1110 WBT, Charlotte, NC (2007 to 2009) and “On the Mic with Pastor Mike” on Radio One’s Praise 100.9 FM in Charlotte, NC. Dr. Stevens has gained local and national recognition through his many accomplishments, some of which include:

Dr. Stevens has been interviewed by national and syndicated media shows such as Fox News, CNN, TBN, CBN’s 700 Club, Word Channel, Harvest Show and KTLA in Los Angeles, CA. Dr. Stevens is a global visionary. He has been privileged to preach coast-to-coast and abroad in such countries as US Virgin Islands, Bermuda, Kenya, Belize, Israel, Peru, and South Africa.

Dr. Stevens makes his home in the greater Charlotte metro area of North Carolina. He is married to his college sweetheart—the incomparable Sharon Lindsey, and together they have been phenomenally blessed with three children, Michael Anthony Jr., Matthew Courtlin, and Charisma Lindsey.

I love what I do and I am committed to staying rooted in the African American and Jewish commitment and relationship building. I strive to understand each organization goals, strategies, structures and cultures in order to help source key organizations win in these tough times. As such, I am able to engage deeply with clients to provide tailored capacity building that fits their needs and through a framework that both embodies and advances solidarity and educational awareness.

In the summer of 2000, my wife and I visited the Holy Land with a small group of graduate students and college professors. Like most Christians (and especially as a pastor), I had always wanted to see Israel. However, at the time I didn’t realize the personal significance this nation would assume in my life. Seven years later, during a time of prayer and Bible study, the Lord placed on my heart the blessings that stem from supporting Israel and standing with it.

As I studied Genesis 12, God opened my eyes and gave emphatic instructions for me and my young African-American Pentecostal church. I sensed Him saying we were to bless Israel and the Jewish people, and I was directed to this passage:

The Lord had said to Abram, “Leave your country, your people and your father’s household and go to the land I will show you. I will make you into a great nation and I will bless you; I will make your name great, and you will be a blessing. I will bless those who bless you, and whoever curses you I will curse; and all peoples on earth will be blessed through you.”

That same weekend during three morning worship services, I shared with the congregation what I believed the Lord had prophetically revealed to me. As the Old Testament states, “Surely the Lord GOD will do nothing, but he revealeth his secret unto his servants the prophets.”(Amos 3:7, KJV).I told the congregation I believed God had instructed me to befriend the Jewish people and stand with them, offering prayer and moral support. There was just one problem: I had no Jewish friends and had never been inside a Jewish synagogue or associated with Jews, with the exception of shopping on Lower Manhattan’s East Side, an area populated by discount stores and Orthodox-owned men’s clothing shops.

Despite my lack of familiarity with the Jewish community, within thirty days of my pronouncement, I spoke at the annual convention of my denomination, the Church of God in Christ. There I met nationally known Pastor John Hagee and his wife, Diana, who were speaking to the delegates before hosting a book signing. At the time, the mutual friend who introduced me to the Hagees was also soliciting help for a startup organization called Christians United for Israel (CUFI).

The organization just happened to need assistance in North Carolina, where I lived. I recognized this was no coincidence. I had heard from the Lord, with this vision sealed and affirmed by friends and members of my church, and now the Lord was opening an effective door for ministry. Six months later, during a church leaders’ “familiarization tour” of Israel, Pastor Hagee and I talked about the scores of African American Christians who believed in supporting Israel. Many of these believers remember hearing while growing up in church that they should bless and love Israel and the Jewish people. Many heard their preacher instruct them to keep their eyes on the “fig tree,” which speaks prophetically of the importance of Israel in the end times (Matt. 24:32). As we talked, I expressed the need to build on this good foundation to motivate and mobilize African American Christians nationwide in a unified commitment to support Israel. Pastor Hagee agreed; this vision has been coming to pass ever since.

From those days of humbled beginnings, I’ve traveled over 25 times to Israel taking hundreds of pastors and ministry leaders.  Over the last 15 years, I’ve spoken in numerous churches, conferences, synagogues about my unconditional love and unwavering support for Israel and the Jewish people.

I have set watchmen on your walls, O Jerusalem; They shall never hold their peace day or night. You who make mention of the Lord, do not keep silent, 7 And give Him no rest till He establishes And till He makes Jerusalem a praise in the earth. Isaiah (62:6–7)

Collaborative Consulting : Building the most trusting and authentic relationships with our clients as possible.

Relational Consulting : A Relational Approach For the Right Fit

Result-Driven Consulting : Processes are based on a tailor-made and relational approach.

Almost 30 years of experience in this unique niche’ 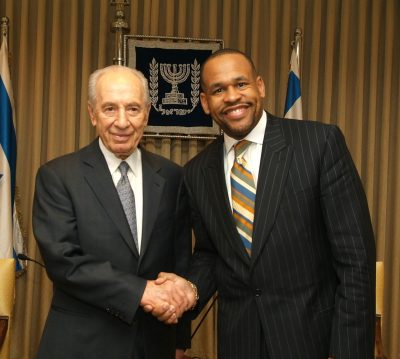 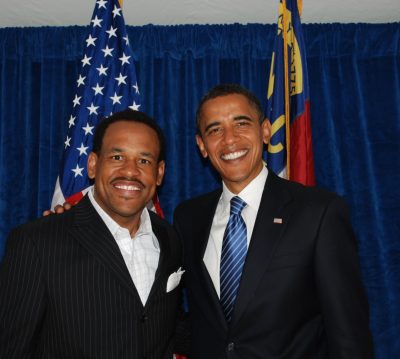 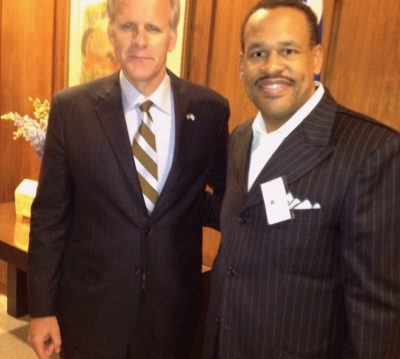 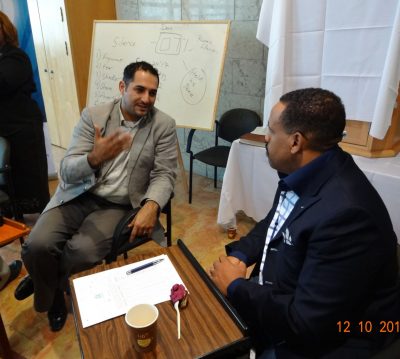 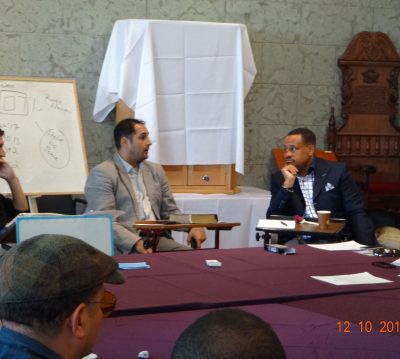 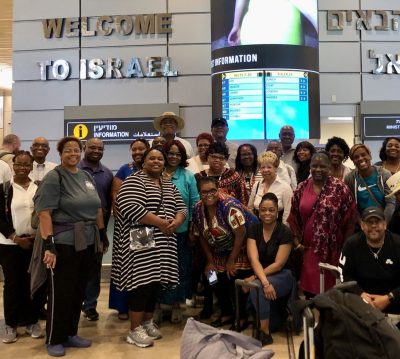 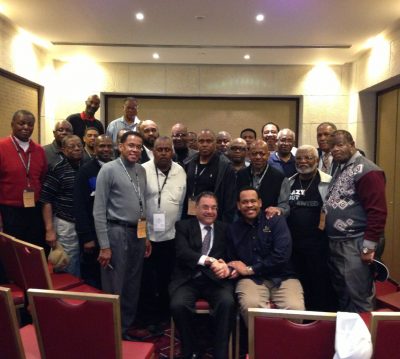 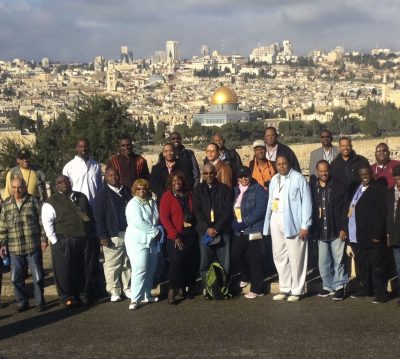 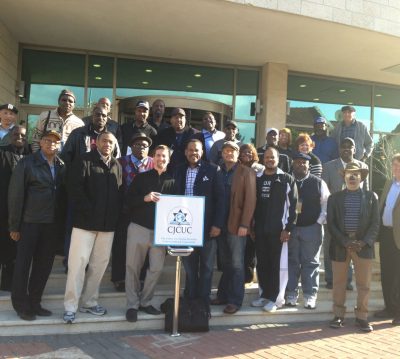 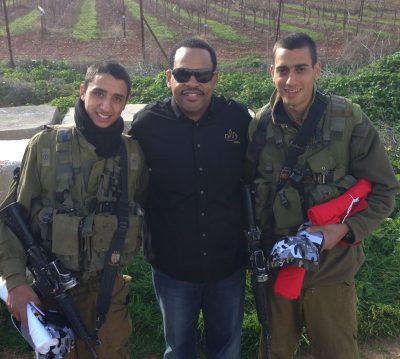 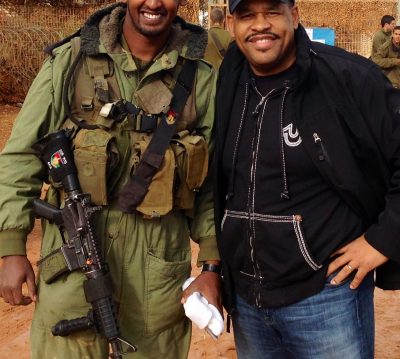 “…In his moving, comprehensive, and engaging book, Dr. Michael Stevens offers a voice and not an echo to his generation. He does this in the same way that John the Baptist confronted his generation with truth… Dr. Stevens represents a forerunner to the African American community. In the spirit of revelation he explains why and how Christians should support Israel and why Israel has the right to exist and the right to defend itself.”
“Thank you for the comfort and confidence ‘the pastor’ brings to this relationship and partnership…it’s still a ‘spiritual thing!”
“…promises to accurately inform and instruct the Christian community on the increasing importance of supporting Israel with prayers with a unified presence, Dr. Stevens gives several practical motives and reasons the Christians church—namely the African American church. He also encourages the church to lay aside its differences with the Jewish community and embrace its biblical mandate to support the Jewish people.”
“…passionate about reaching the men of our generation especially among the African-American community. I greatly appreciate his passion for combating the shortage of men in our church. His conviction and competence are greatly evident in this ministry of teaching and preaching among the body of Christ.”
“…has created a biblical paradigm for the African American church and the Jewish people to work together in supporting Israel. Using a scriptural foundation that will have a more lasting affect in bringing the two faith communities closer than shared painful memories in its integration into American society.”
“…has joined the chorus of courageous and passionate-for-truth Christian heroes standing in support of Israel. He is traveling the world to preach his courageous message. His voice resonates from America to Africa.” 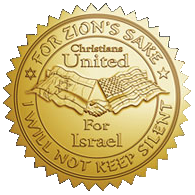 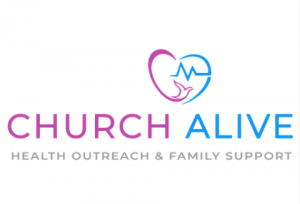 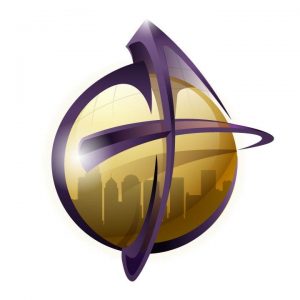 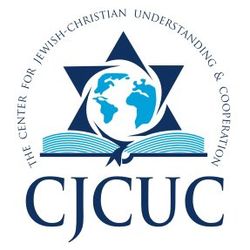 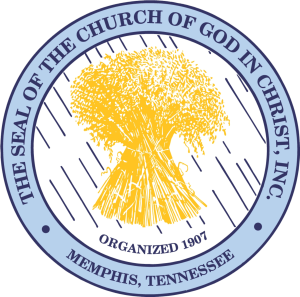 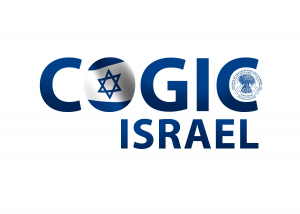 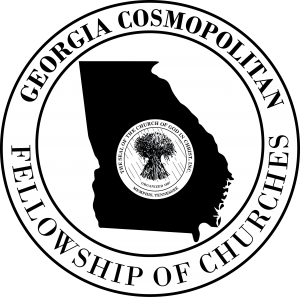 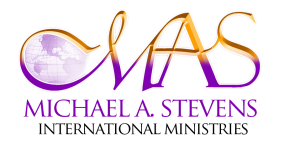 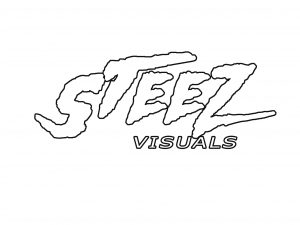 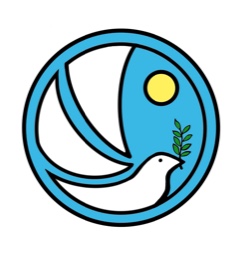